Where to Start? On Research Questions in The Digital Humanities

How to Get a Digital Humanities Project Off the Ground

This article evaluates potential first steps in the process of beginning a digital humanities project. The author, Paige Morgan, like Trevor Owens, states that research questions are subject to change, so graduate students doing these projects should avoid trying to connect them to their dissertations. The author also suggests identifying any potential issues early on in order to avoid them stopping a project in its tracks after substantial time has been put into research, as well as to do the proper research to insure that there are no similar projects. If there are, that does not necessarily the end of a project, as they can take different approaches and end up with varying results. On that note, Morgan also suggests to individually take varying approaches, including experimenting with different platforms. The one point on which Morgan seems conflicted is whether to make a digital humanities project that is in process public in order to gain feedback due to the risk of plagiarism.

You Got the Documents. Now What?

In this article, author Jonathan Stray identifies the best methods for extracting data from documents. He states that the first step in doing this is to take paper documents and turn them into digital documents, thus making them easier to share and analyze. It is also emphasized that  they must be converted into text documents, as pdf’s and images are not good for much more than reading on a screen. Thus, it is important to remember that digital tools used for analyzing data are not compatible with pdf’s. Throughout the article, Stray repeatedly highlights the stark contrast between documents and data. Additionally, the point is accentuated that, whenever possible, data analysis should be automated, and not manual. In order to make that easier, Stray recommends gaining familiarity with the many functions various tools used in analyzing and visualizing data. The tools suggested by the author are Overview and DocumentCloud, which he states should be used for publication.

Twine is a digital program that allows users to create interactive stories. As demonstrated by the samples of games (I played ‘Sewer Diamond War of 3096 Reenactment’ and ‘Happiness Simulator’) and it is basically like using an interactive flowchart with if/then questions. Twine is something that could be potentially used for displaying, though not necessarily analyzing, data.

An Arduino is a type of small computer that can be programmed in order to create interactive museum exhibits while remaining unseen by visitors. Unlike larger computers used to program exhibits, which can run a few thousand dollars, Arduino starts at just $30. A major benefit of Arduino seems to be its compatibility with numerous types of exhibits, as it is cited as having been used in science exhibits relating to brain usage and the weight of human compared to dinosaurs, as well as art exhibits that can move independently or interact with visitors, blurring the lines “between art and robotics.’ In addition to creating cutting edge exhibits inexpensively, Alicia M. Gibbs’ article states the Arduino can be instrumental in improving the preservation process, as exhibits can be saved digitally.

“Please Feel the Museum: The Emergence of 3D Printing and Scanning” discusses the fact that the advent of 3D printing art and objects can be cost effective for museums creating exhibits, as 3D printed replicas of objects can be created that visitors can touch and otherwise interact with. However, the article expands beyond museums, stating that 3D printing can be instrumental in teaching in a hands-on manner, which can be beneficial considering the extent to which ‘interactive’ learning occurs in front of a screen. The article also implies that 3D printing can protect museum objects, as visitors will often photograph them in order to examine them more closely later on. However, with 3D replicas of museum collections, visitors can examine objects as closely as possible while still in the museum. 3D printing can also teach professionals to look more closely at objects and artwork, as creating a 3D replica is achieved through photogrammetry, which involve photographing the objects from every possible angle. Mistakes and missed angles in a final product can spur further analysis of the objects. Additionally, the ability to make replicas of museum collections through 3D printing can allow the same object to be displayed to the public at different museums simultaneously.
In “Harvard’s 3D-Printing Archaeologists Fix Ancient Artifacts,” author Joseph Flaherty discusses the practice of photomodelling, through which sculpture fragments can be photographed and recreated through 3D printing. This technology can not only essentially revive art and objects from the dead, but can also potentially be used in fields such as forensics. The Smithsonian’s online 3D art exhibit allows for close examination of museum objects from the comfort of any computer. The 3D models available on the website show the color, texture, and imperfections of objects, and can be turned, adjusted, and scrutinized at any angle. This could be a major step for research, as grant money could potentially be saved through students being able to review items in the collections of far away museums and institutions from home.

1.) How effective would a 3D exhibit in a museum really be? Would people be less likely to want to visit if 3D replicas of objects are being displayed rather than the originals?

2.) Would having 3D interactive exhibits available online (such as the Smithsonian) reduce actual visitation to museums?

3.) How could 3D printing and Arduinos help historic house museums and other historic sites?

4.) Can interactive exhibits or Arduinos survive in the long run? After their novelty has worn off, will they still be as interesting or valuable as art and other objects from the past? 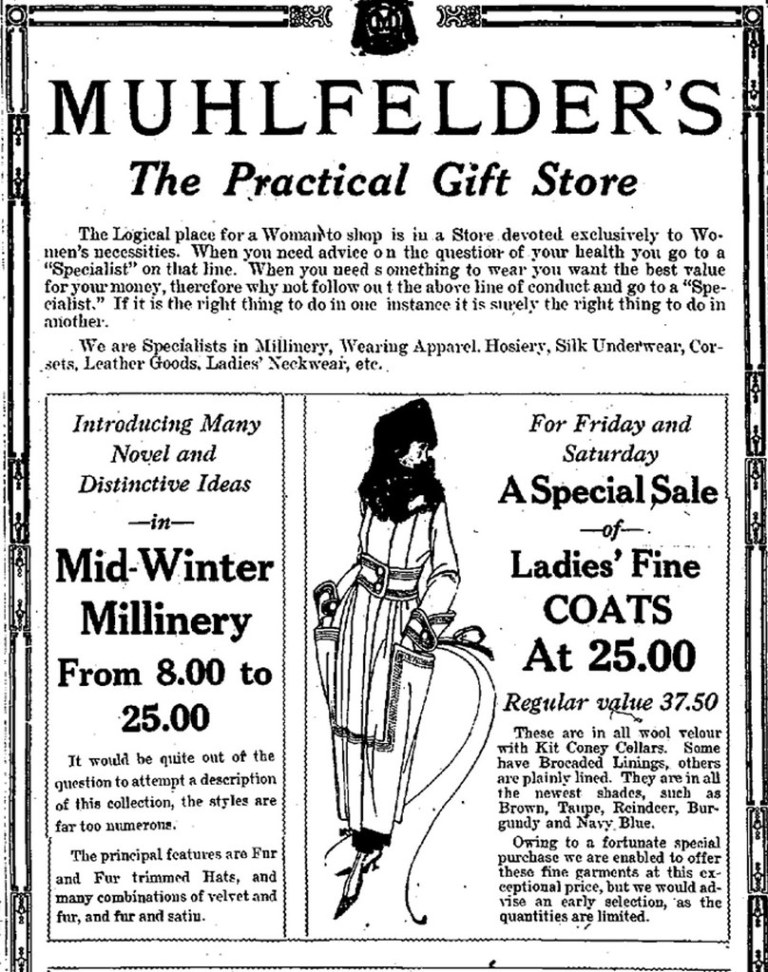